I love Splice. As you can see above, they have a great rent-to-own program for music software (instruments, synths, DAW, and FX software), but the collaboration tools are amazing and I thoroughly endorse using those if you want to collaborate with musicians who live anywhere.

I didn't think I'd use the samples and presets they offer but there are some really good samples, loops, and presets that have saved me in some projects. Check out Splice by clicking the link above and use the free trial. I thought I'd cancel but got hooked right away.

I don't mind telling exactly what tools I use, so there's no real secret. T-RackS 5 MAX

is amazing mixing and mastering software and it is on every mix and master I do. You can get great mixes and masters too. 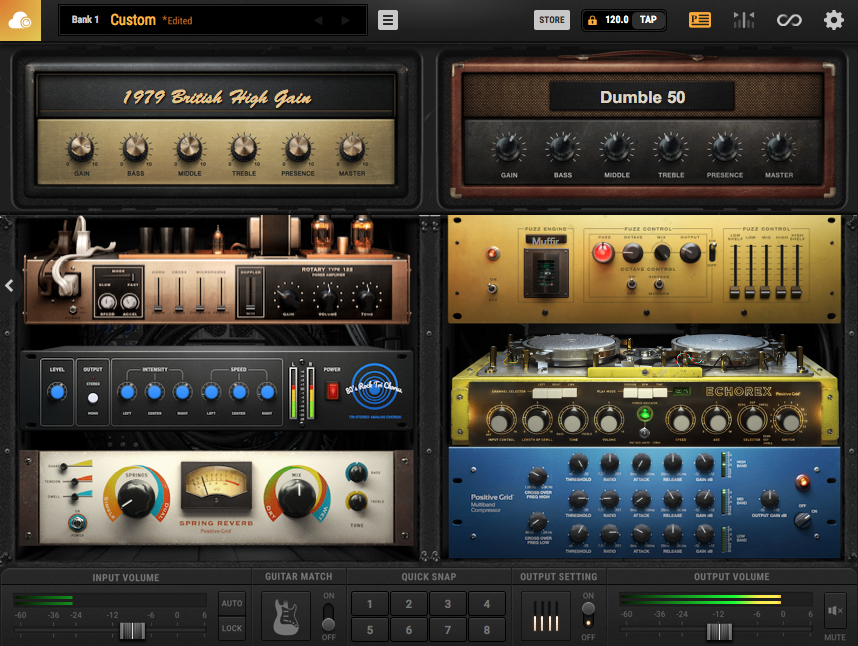 , which you see above is one. The other is the all-powerful and realistic guitar amp sim software AmpliTube 4

. They are slightly different beasts - but both powerful.

that makes guitars sound SO good. It's called Z-TONE and it shapes guitar tone like no other. The first input has such great flexibility for guitar tone, and the mic pres are great!

Want to hear the difference?

*"In and Out" by Ambiance of Chaos
Song 1 MIXED:

*"In and Out" by Ambiance of Chaos
Song 2 NO PROCESSING:

*"The Beginning" by Ambiance of Chaos
Song 2 MIXED:

*"The Beginning" by Ambiance of Chaos

Production / Making your song even BETTER

Listen to the demo I received on the left, then my production proposal on the right (laid over the original demo) to hear the song evolve into a powerhouse pop song. I can do this with nearly any genre.

What I was sent:

This was the rough demo the artist sent me to help shape into a true pop production.
What I proposed in return:

This is the same demo with my production outline ideas laid over the top - this is still a demo but this could be a fully produced song in short order.

*It is not the final short film, note the dialogue is not centered, I did not record/mix any dialogue on this.
Film with NO MUSIC: