Let 34 Audio produce your music: The results will make you proud.

Hear the difference for yourself 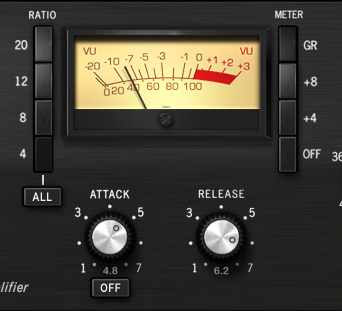 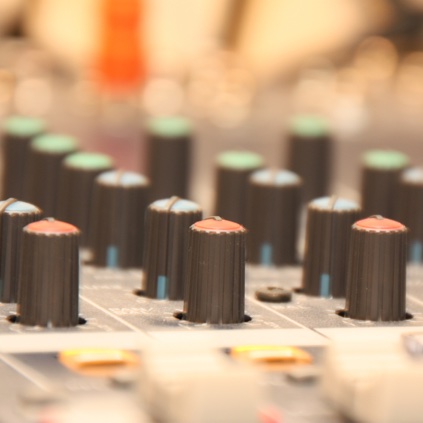 Highly-trained in recording and composition at the prestigous school, then well-honed outside its walls.

Mastering both the art and science of music production, lending a refined sonic signature to your music.

Want to hear the difference?

*"In and Out" by Ambiance of Chaos
Song 1 MIXED:

*"In and Out" by Ambiance of Chaos
Song 2 NO PROCESSING:

*"The Beginning" by Ambiance of Chaos
Song 2 MIXED:

*"The Beginning" by Ambiance of Chaos

Production / Making your song even BETTER

Listen to the demo I received on the left, then my production proposal on the right (laid over the original demo) to hear the song evolve into a powerhouse pop song. I can do this with nearly any genre.

What I was sent:

This was the rough demo the artist sent me to help shape into a true pop production.
What I proposed in return:

This is the same demo with my production outline ideas laid over the top - this is still a demo but this could be a fully produced song in short order.

*It is not the final short film, note the dialogue is not centered, I did not record/mix any dialogue on this.
Film with NO MUSIC: